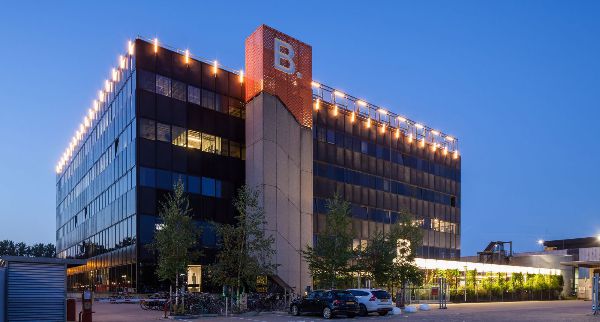 We are based in Amsterdam,  15 min. from the airport and Amsterdam city center. Our mission is to provide excellent production service for production companies and agencies that wish to shoot in Holland and Europe. With over 25 years of production experience, Robbert Becker and his team of dedicated professionals offer rock-solid production support.

Michael Simmons, Line Producer, Bunim/Murray Productions:
"You guys were great! Easy to work with, professional,
and easily adapted to our many schedule changes throughout the shoot.
Would definitely recommend Dutch Angle and Robbert to other foreign productions
visiting the Netherlands and look forward to working with you again in the future." 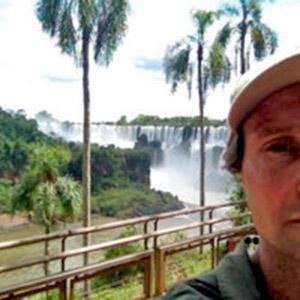 In the last 25 years, Robbert has worked on a wide range of film and television projects. They include commercials, TV drama, series and corporates, African wildlife documentaries and a number episodes of 10-time Emmy winning live reality show The Amazing Race. In addition, Robbert has worked on the international franchise version of The Amazing Race, including the Norwegian, Canadian and Israelian version.

D. Bunkley, Co-executive Producer The Amazing Race US:
"Robbert's professionalism and personal dedication to the best
possible outcome contributed directly to the success of the production.
If you are planning a production in Europe,  Robbert and
Dutch Angle Production Services should be your very first call." 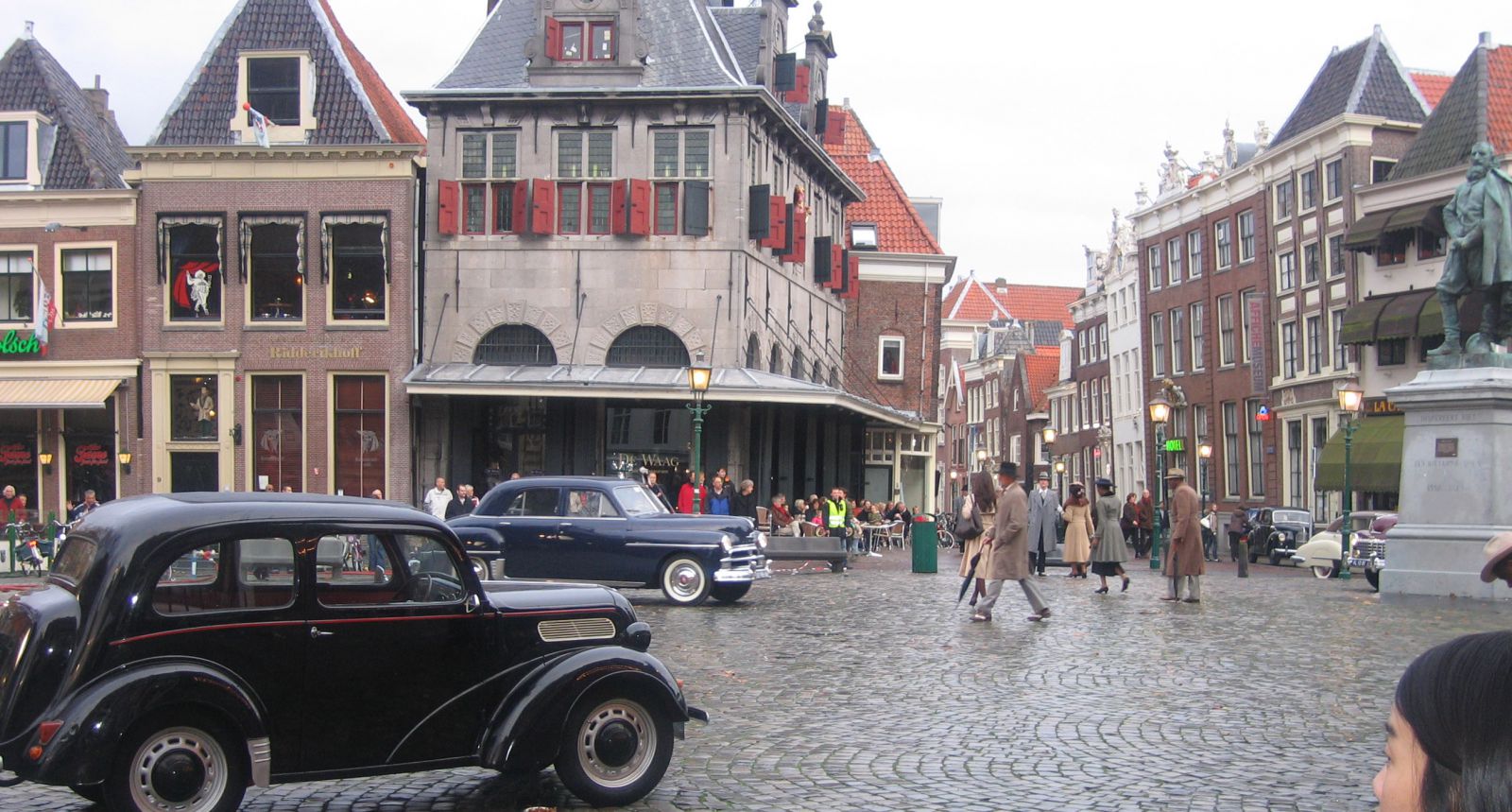 In Amsterdam , a cooperative city council and film commisionair work towards hassle-free production and proximity to several other large cities (amongst others, Rotterdam and The Hague) provides for a vast selection of classic and modern location to choose from. Amsterdam is known as a fun city for clients and is just a one hour flight from most European capitals.

U. Nedivi, Unit Production Manager The Spy Who Dumped Me:  A big thank you to all my new friends in Amsterdam. You did an amazing job from beginning to the end.

In Amsterdam you’ll find a broad range of gifted multi-cultural talent at an affordable price. Holland is also home to a sizable pool of Native English speaking talent. We work with highly professional casting directors to give you top quality, affordable talent.

Amsterdam is home to a large network of cinematic and technical expertise. Dutch crews have developed a top reputation internationally. All technical fields are of a very high standard and broadly represented. Apart from a small but well-regarded film industry Holland boast a commercial industry that shoots over 1,000 commercials annually, thus guaranteeing high standards in equipment. 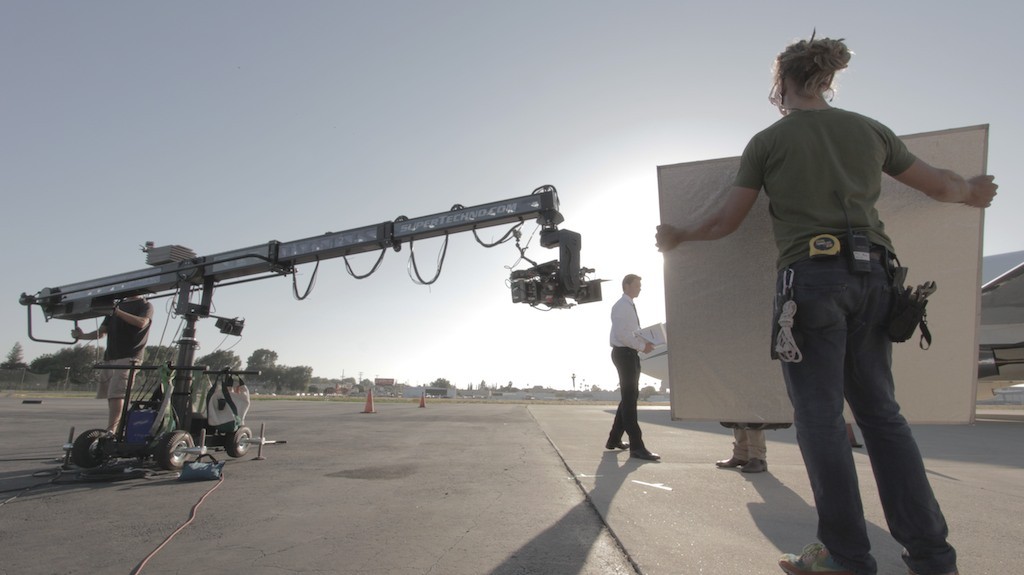 At Dutch Angle Production Services you’ll find a dedicated team working for you. Every aspect of the project will be delivered on time, every time. Working on a cost-plus basis, we endeavor to provide top service at a competing price.